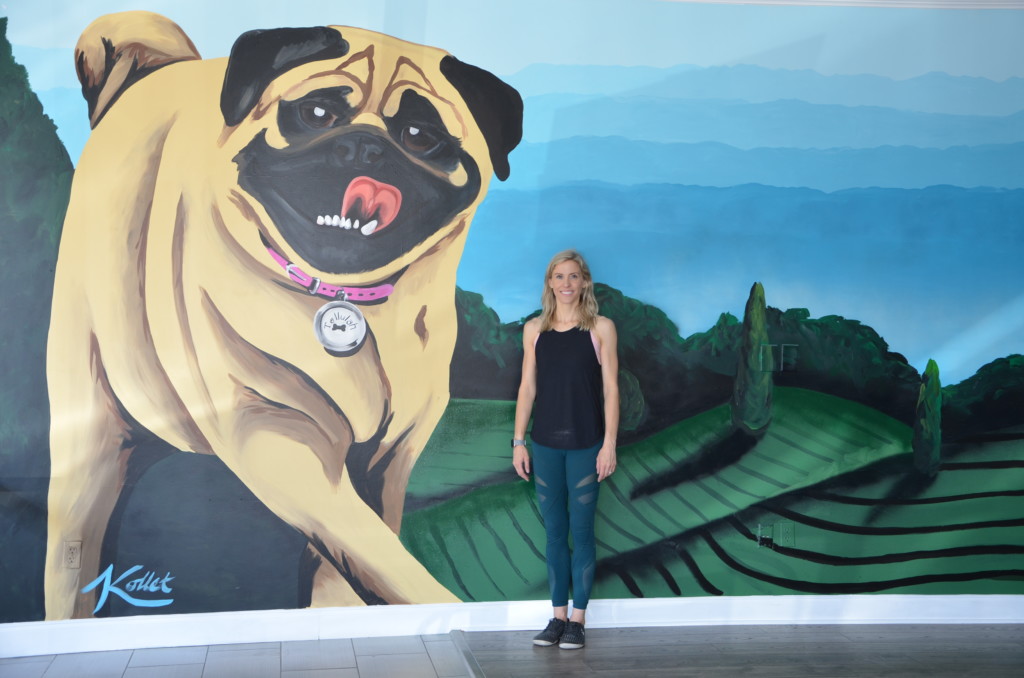 You’ve heard about it, whether on TV, on a shelf in the store, via an advertisement, through a friend who has gotten great results, or maybe you’ve personally given it a try.

The popularity of CBD increased quickly, and it looks like it’s here to stay. Particularly in Tallahassee, with the opening of Tallulah CBD + Juicebar on Sept. 16.

Owner Ashley Guy became a believer and advocate after years of suffering from arthritis in her hands and neck pain. Once she began using CBD creams and tinctures, the pain ceased.