Skip to content
Tallulah is coming to Thomasville, Georgia! 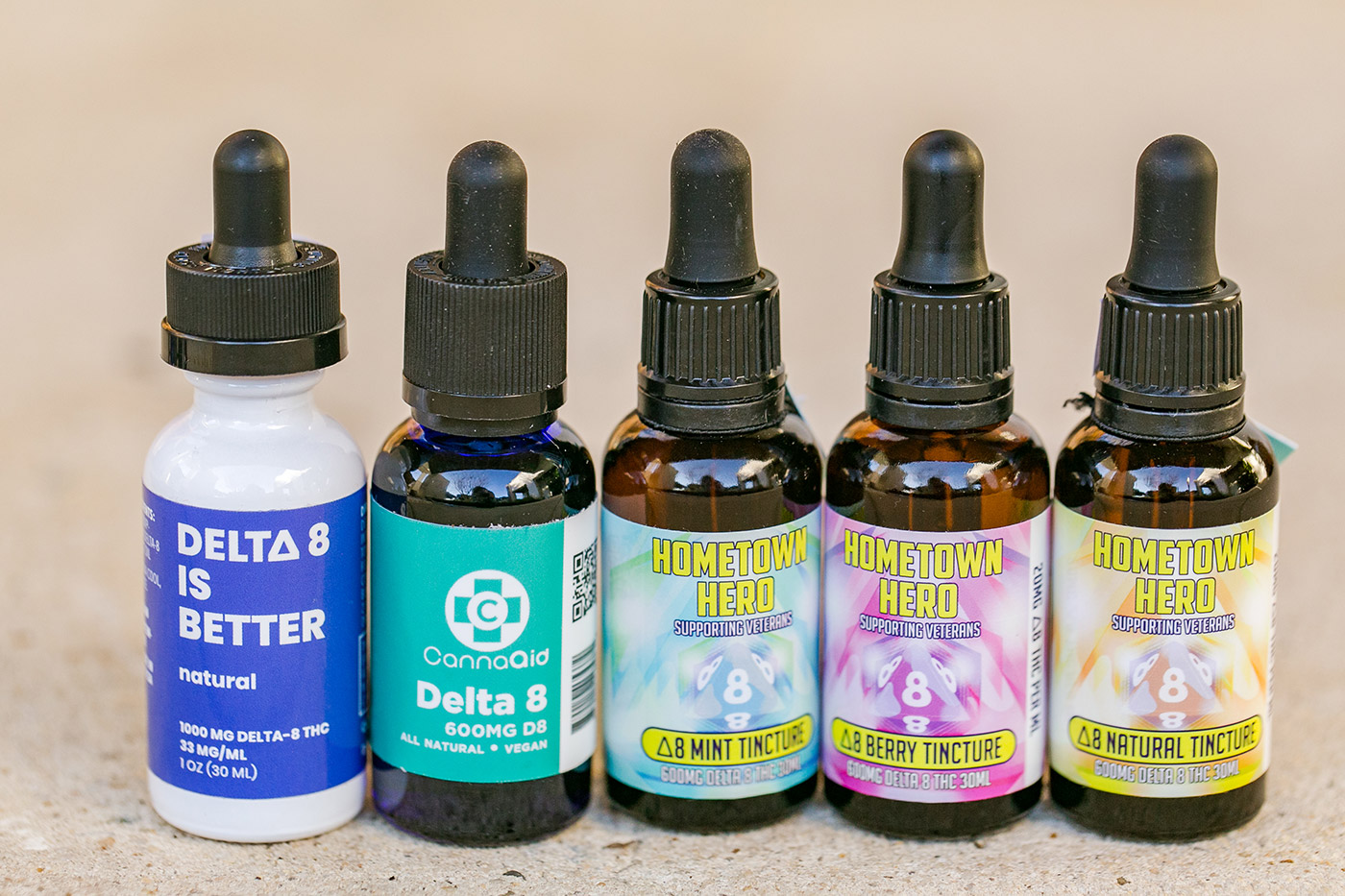 Delta-8 is chemically different from Delta-9 by a few atomic bonds and still offers potent effects of its own.

While most typically Delta-8 only exists naturally in very low amounts, manufactures are finding value in cultivating more of this compounds for its own unique effects and applications.

The Effects of Delta 8

Delta-8 is a milder form of THC. Delta-9 provides a powerful psychoactive euphoric high, but Delta-8 has far less potency and completely different effects. Because this cannabinoid is not as dominant, it provides users with a calmer experience.

The Science of Delta 8

Delta 8 binds to the CB1 receptors much like its Delta 9 counterpart, but its likeliness to bind with the receptor is different due to its altered atomic structure. The CB1 receptor is responsible for controlling a lot of the psychotropic effects of hemp.

The differences in the binding with the CB1 receptor is partially responsible for the known effects that differ with Delta 9 such as a clearer overall feeling.

The current wording in regulation with the 2018 US farm Bill states that Delta-8 THC is federally legal ONLY when it is derived from hemp. With the substance being new it is important to keep up to date with current local regulations on this cannabinoid to ensure that you able to carry such a substance. It is important when purchasing Delta-8 that the compound is third party tested to ensure it is free of toxins, potent, and contains 0.3% or less Δ9-Tetrahydrocannabinol.

Is Delta 8 legal in your state?

How is Delta 8 Produced?

Delta-8 is produced naturally in the hemp plant, but in very small amounts. For this reason, it cannot be directly extracted at prices that general users could afford in comparison to close alternatives. The structure of cannabinoids can be changed from one to another fairly simply via chemical reactions. The term commonly used for converted cannabinoids is “Synthetic” but that is simply not an adequate name to describe it. The appropriate term would be “conversions” or “derivatives”. These compounds not only occur naturally, but this process happens quite commonly within the hemp plant during growth or when exposed to heat.